I’m way behind on this project, as I’ve got to cover Christmas still, and have a few decisions to make about when and if I count gifts/freebies related to my job. (If you are new to my blog/don’t know, I’m Marketing Producer at a game studio.) But, I’ve realized there was one purchase I made without realizing I’d need to post it, totally forgot about, and am not necessarily the proudest of.

I spent money in a mobile game to impress children. 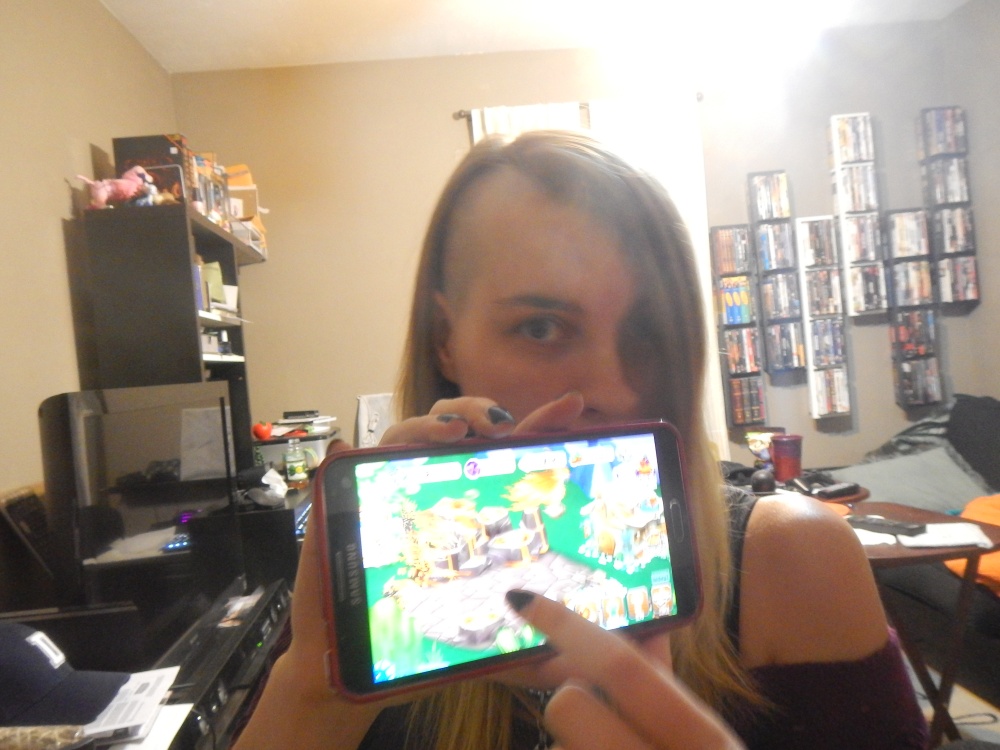 Why I bought: Because I wanted to have street cred with my five-year-old nephews. I had played Dragon City before as research when I was working at a mobile game studio. (Although I should admit that of the games I played for research, I found it among the most enjoyable.) My nephew Jonah had been playing, and sending his dragons to do combat with mine, and he asked about it while we were visiting for holiday festivities. So when I opened up the app again and saw my pathetic little dragons compared to his leveled up dragons.. I did what any reasonable adult would do, and spent $1.99 so I could catch up.

Where I bought it: In app purchase, made from my parents’ house near Elliotstown, IL.

What it was like: I quickly was able to have a presentable Dragon island, and Jonah did not make fun of me. My other nephew Jackson also commandeered his mom’s phone, and we all played a lot of Dragon City. We are still sending requests and gifts back and forth, and we also recruited my brother.

There was a time when I would have felt like a total sucker for having spent money in a mobile game, but I don’t feel so terrible about it now. Having worked in a mobile studio, I know how hard it is to find a set of enjoyable game mechanics that are also profitable. I know how much time and resource investment goes into making a game, and also how entitled people can be despite having not helped sustain the app they use in any way. Mobile games is a hard way to make a living, and I think that if you enjoy a product, you should try to find a way to help it profit (and its usually not hard, just spend a small amount of money). I got quite a bit of enjoyable time out of playing Dragon City with the kids, So I feel they deserve my two dollars.

That said, do I find pay walls and in app purchases annoying? Sure. As a “core” gamer, I’d just as soon try a demo of a game and then pay for the game if I like it. But I understand that its the mass of consumers, not the developers, who have dictated that IAP is where the profit is.