I think that I might have an internet crush on Herey at Rhymes With Fairy , because her posts always elicit a response from me. When I read her Why Can’t We Be Friends? – about “friend crushes” and how hard it can be to turn them into actual friendships, I felt a bit ashamed.  I think that I sometimes am that hard-to-get-close-to person.. and sometimes I’ve been flat out told that I am. I am interested in people’s motivations and experiences and stories.. I like getting along… I believe we can benefit from the success of people we know and I try to support people’s endeavors.. I like girls! So why am I sitting here with my fingers covered in the pie-stains of friendships that never got off the ground? I’m just speculating, but here are some theories: 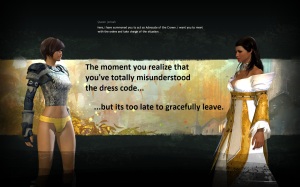 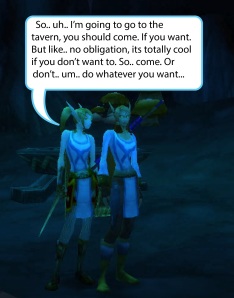